As we have lots of final exams at that week, we don't have much time to finish this writeup in detail. We'll just write down the post-competition salon notes for most of the challenge.

How to reverse it

target: make the qubit measured to be 1 finally no matter flip it or not

method: superposition of half 0 and half 1 (google it and find answer at pyquil doc)

target:make the qubit measured to be 0 finally when you can make only one move

methid: rotate the phase by 180 degrees

id_xmss(XMSS: ) use WOTS+ , and the client is in a docker image. (OTS: one-time signature)

If you have sig for 0x0, you can also sign any other message for this part Just collect enough signature and win! will release my solution at github laterc

decode as TPKT in wireshark according to MS doc

Rumor has it that the one of the team uses the supercomputer 天河一號 to factor the RSA-512. Our experiment shows that using CADO-NFS to factor RSA-512 on a single computer with 24 cores (clock rate: 2.00 GHz) takes about 140 days. Thus, in order to factor RSA-512 in a day, we have to deploy it to at least 140 computers.

Actually, if we solve this challenge, we will win the first place :P

The challenge uses java-based Apache Tapestry 5 framework. The author seems to modify a example hotel booking application. We found the source code of the example on https://github.com/ccordenier/tapestry5-hotel-booking/tree/master/src/main.

In the HTML comment, there is a hint indicating that we can use c3p0 as possbile Java deserialization gadget.

By fuzzing a while, we found a few useful feature like listing a directory.

However, it can only be used to access static files. We want to access either WEB.XML or classes. According to official document, we can access assets by specifying the classpath. There is also an example. Unfortunately it blocks access to META-INF, but at lease we can still access class file:

The 4-byte hash is not impportant. When specifying the incorrect hash, the server will redirect to a correct path with correct hash value.

Decompiling the AppModule.class we found an interesting variable. It's used to sign the HMAC string of serialized object data, according to the document.

Alright, the next is to find how to leverage this key. When sending a search query to the server, the server will validate the user-provided json serialized object's HMAC and then deserialize it.

To forge a HMAC signature, I follow the procedure of the source code but my payload still fails to pass the validation. I have no idea and get stuck for a few hours. I'm not sure if it's because of the weird urldecoder.

Therefore I install the Tapestry locally and forge a HMAC. Note that the server will first read a few bytes and than deserialize the rest of data. Please refer to the source code. Using ysoserial's cp0 payload to get RCE.

Here is my final payload.

Refer to this article.

Flag: flag{Apache Tapestry is too old. They maybe wont fix this bug :(}

By the way, the author said it's related to this CVE.

Key-value database service written in ocaml Isomorphism between key-value db and ... the filesystem! so use filename as key, and let's see what could go wrong

This challenge is a modifed version from 0CTF/TCTF qual, but the author said there is no intended solution. Therefore this challenge is modified to a new version in the final.

Basically, the original idea of the challenge is to write a polyglot which will return the flag in Python3, nodejs and php. However, this challenge adds a new constraint:

The input string can only be 114+514. It sounds almost absurd to exploit this with such a strict check. There is also other modification compared to the original challenge: it's using JSON instead of BSON.First we have to bypass the isVIP check.

Fisrt we have to bypass the isVip check. Following the original challenge's writeup, by replacing the content-type to JSON we can make the parser parse our variable:

Obviously, the next thing is to bypass the str !=== "114+514" check. We got stuck here for a few hours but quickly javascript template pollution __proto__ came to our mind. @kaibro simply fuzzs a little bit and got this:

We found this by fuzzing without inspecting the source code. In the post-competition salon the author said this:

Anyway, the rest is to write a polyglot, but can we still exploit the service using time-based attack? Although the backend's timeout becomes 1 sec to prevent from possible side-channel attack, it turns out that this is enough for a LAN-based user XD

So let's do this: my payload is php-based time-based side channel attack. Additionally, this is also a valid string in nodejs and Python, though I think it does not matter at all. This payload will sleep for 1 second if my guess is correct.

Of course you can write a valid polyglot but I'm too lazy to do that :P 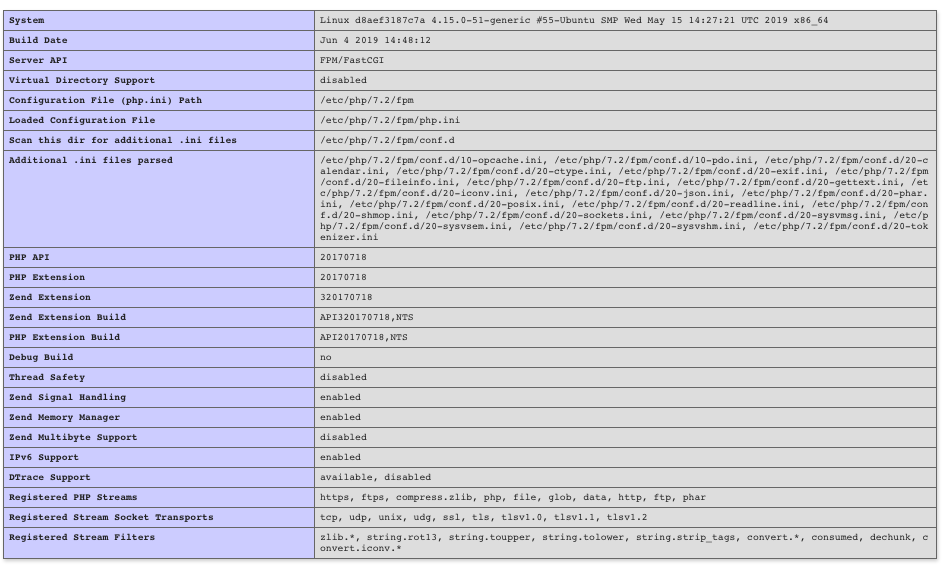